• Saleh cities is an archaeological site located in the Kingdom of Saudi Arabia in the northwestern part. Saleh cities is located in a distinct strategic location on the road that brings together the countries of Egypt, the Levant, Mesopotamia, and the Arabian Peninsula. This site is of great commercial importance because it is a commercial route between the Arabian Peninsula and the Levant. Saleh cities contains the largest settlement after Petra in the southern region, which belongs to the Kingdom of Nabat, as they are separated by a distance of 500 km. The civilizational history of the cities of Saleh dates back to the period in which the Nabataea state flourished in the first centuries BC and the first AD before its fall by the Roman Empire in 106 AD. Saleh cities includes 153 carved rock facades, most notaby.

• Al-Bint Palace: It is the local name for the people of the region and it is located in Al-Khuraymat area. This site includes in addition to the Al-Bint Palace a group of burial sites.
• Old palace: It is the name known to it by the people of the area and occupies an independent rock mass in the sand with a northern facade similar to the façade of Diwan.
• (Al-Sultan Board): Al Diwan: It is a Nabti temple, which is a rectangular, unorganized carving inside the rock. It was used to practice religious rituals. The length of that room is 12.80 meters, width 9.80 meters, and height 8 meters. 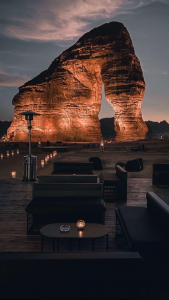 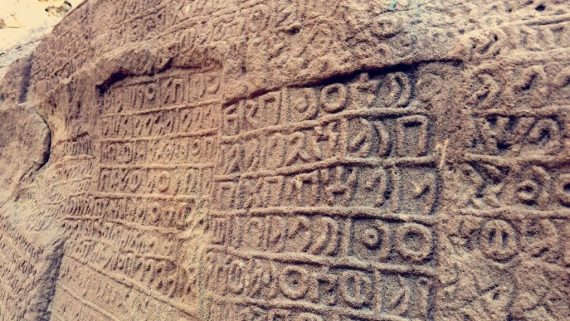 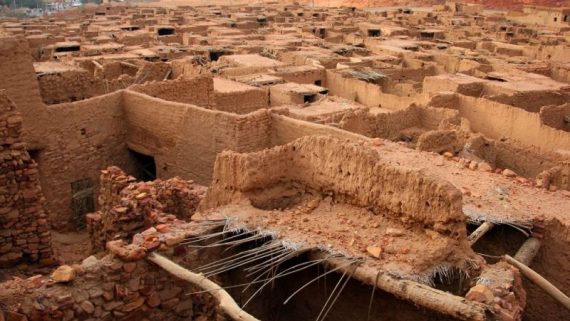 The old town of Al-Ula is called “Al-Dur” 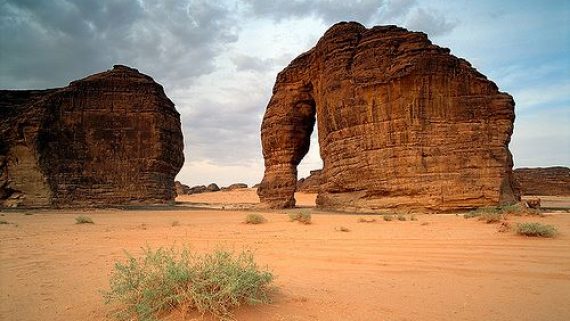 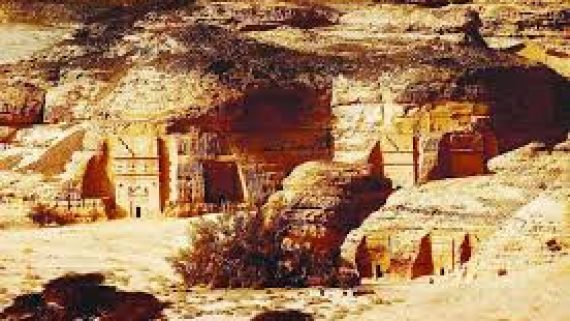 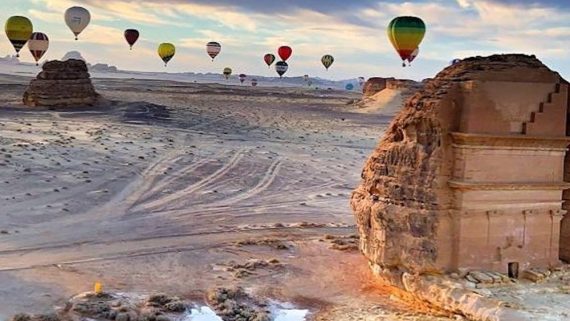 Al-Ula Vision “The Winter of Tantura”

Need Help? Chat with us
Start a Conversation
Hi! Click one of our member below to chat on Whatsapp
The team typically replies in a few minutes.
Call Center
Call Center Agent